Effects of the trade war on HK businesses (the bad and surprisingly, the good) 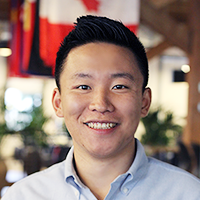 It’s impossible to browse the news without seeing at least one article detailing the consequences of the US-China trade war that have been escalating since 2018 . With another increase in tariffs projected for July of this year, $250B worth of Chinese imports to America will be taxed heavily. Rightfully so, you’re not alone if you are scrambling to get your business plans in order before this bomb hits--no wonder this has been called the Cold War of the 21st century.

Chinese exporters should be scared for the tariffs they might have to absorb, but they should be even more fearful of the potential drop in demand. With reluctance to take a hit to their bottom line, most of the time these tariffs will end up being transferred to American importers and consumers, directly impacting demand from the source. With China historically being second only to the U.S. in international trade, the plummet of overall demand from the West is bound to have a ripple effect over smaller countries in Asia who also bank on American consumers.

Hong Kong holds a unique position between the two countries--caught between a rock and a hard place. However, with intimidation ploys and dramatic political declarations playing in the media on both sides, it may be difficult to separate 1) the obvious obstacles to Asian trade and 2) its hidden benefits. Let’s take a look at both.‍

The bad: drop in re-exports

‍Re-exports: the heart and soul of HK traders. With hundreds and thousands of (typically) small businesses in Hong Kong handling exports from the mainland to be exported again overseas, the economy is bound to be affected by the reduction in trade. Fortunately for the city, the U.S.-Hong Kong Policy Act exists to maintain the existing robust trade relationship between the regions. Unfortunately, it doesn’t help that close to half  of Chinese exports shipped via HK are still taxed. From HK’s perspective, 28% of all re-exports would be impacted by the tariff and the re-export business tends to take up a larger part of HK economy than domestic exports. The tariffs make it difficult for these export companies, who make profit from their markups on re-exports.‍

The bad: HK factories across the border‍

The most obvious detriment to Hong Kong businesses would be the ones with branches of operations in China. In the coming months, the cost of operating a business in the mainland will only become less appealing as they become outweighed by export taxes--especially since a large part of the goods taxed are consumer products constructed using locally sourced parts. For these unlucky companies, the best idea may be to jump ship and swim to the nearest island, likely one of the other quickly developing nations in Asia (eg. Vietnam, Malaysia, Philippines) where companies can outsource their operations. ‍

Without diving into the political aspects, it’s safe to say China has been benefitting from the One Country, Two Systems relationship with Hong Kong, especially now that China’s trade market is under fire. While the HK economic turbulence largely reflects that of China’s, the city’s own strengths in technology and infrastructure development over the years as well as the unique trade relationship established with Western countries may help the companies on this side of the war glean some unexpected benefits.

For the West, the strategic importance of Hong Kong as a middle ground has already been identified, with easy access to mainland as well as other ASEAN countries in terms of geographic location and trade agreements. American companies will also be trying to move out their imports from China as soon as possible, whether it’s sourcing through a different country or somehow circumventing the tax. Chinese businesses trying to shift operations to go through HK may see it as a loophole but American companies would be more than happy to oblige and continue importing mainland priced parts without the premium payment--at least until US makes a move to prevent businesses dodging its blockade.‍

The good: put HK on the Map‍

Whether or not the previously mentioned benefit is temporary or long lasting (should US choose not to ruin the historically established trading relations with Hong Kong), the lasting impact will be felt by businesses across the city. HK is already well known for having a friendly business environment with comparable financial infrastructure, both attractive feats to investors hoping to gain profits from a nation quickly developing in technology and living up to its hope of becoming Asia’s Silicon Valley. Despite the negative impacts of lower trade from re-exporting China’s goods, businesses might expect some growth in domestic trade that truly stems from domestic entities. Perhaps this is the boost HK businesses needed to diversify their operations to other countries in the Asia-Pacific region, which happen to be both fruitful in resources and cost-efficient.‍

As a rising tech hub in the Asia Pacific region, it becomes increasingly important for companies in Hong Kong to ensure convenient and secure money flow in order to support operational needs. If you’re a small business looking to improve efficiency, especially in these times of economic turbulence, Reap can be the solution for you. Pay your regular suppliers on time, all the time. Learn more about how Reap can help you by booking a easy appointment with one of our representatives here: hello@reap.global‍

I serendipitously joined the payments world as the first member of Stripe's Growth team in San Francisco before leading Stripe's launch in HK, Singapore and China. In my spare time, I dabble in podcasts, live music, basketball and niche Vice documentaries.

I serendipitously joined the payments world as the first member of Stripe's Growth team in San Francisco before leading Stripe's launch in HK, Singapore and China. In my spare time, I dabble in podcasts, live music, basketball and niche Vice documentaries.

More from Our Blog 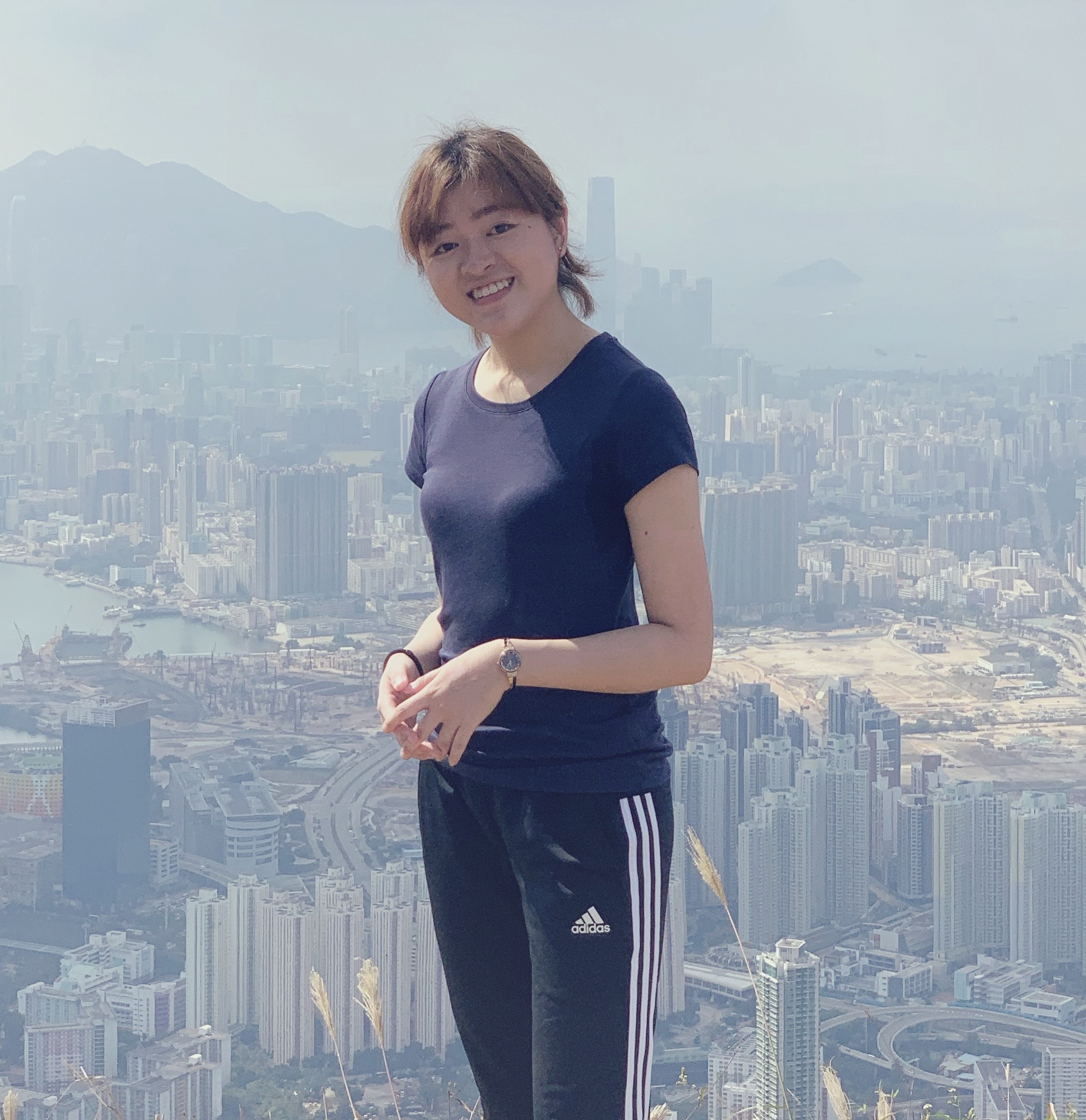